Last month Indonesian visual kei band HYDRA held a get-together event with their fans, HYPERs. The event was held in Plaza Blok M, South Jakarta, on June 25. Not only having an iftar feast (because it was fasting month), the band also chatted with their fans and performed some songs live. Although unfortunately the band did not show up as a full team, the event was merry and everyone was having fun.

Were you there? Let’s take a look at how fun it was through pictures! 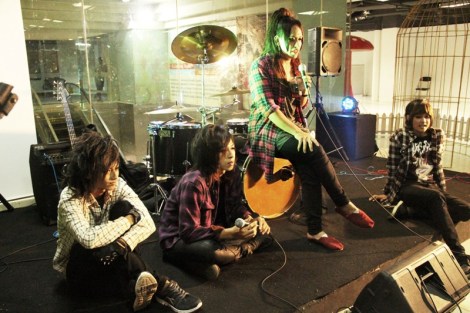 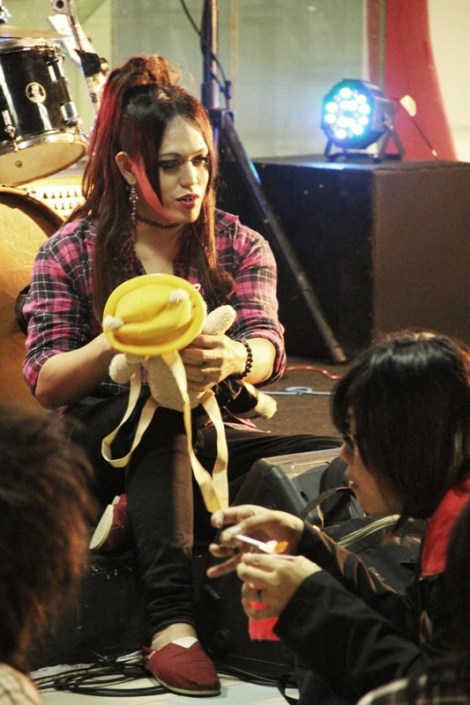 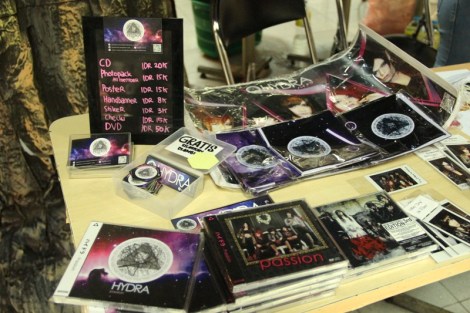 BONUS! Here are some unseen photos of HYDRA that we took in Mangga 2 Square after their performance with Ivy Moire. And stick around for more news about the two bands! 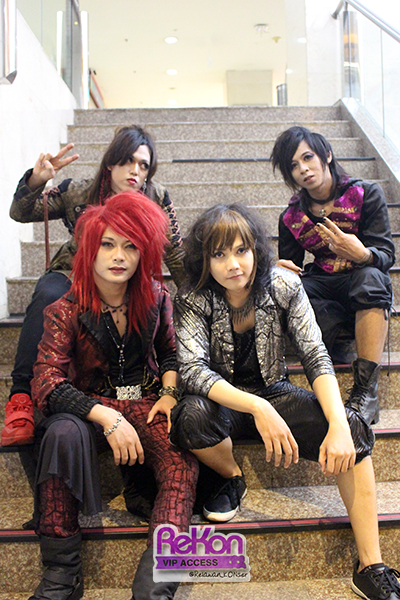